Having recently watched Digimon 02 in both English dub and Japanese, I've got to say: I prefer the Japanese. The dub has a lot of really cute and funny one-liners, but the Japanese version is so much more filled out, both as far as the story line is concerned and with the characters. I actually do not absolutely hate Hikari in the Japanese version. I despise her in the dub. Also, the dub seems to suffer from the need to have someone saying something at all times. The Japanese version is not so heavy handed, allowing life and the characters their natural pauses and ultimately comes off as more... established.


On that note, I introduce: 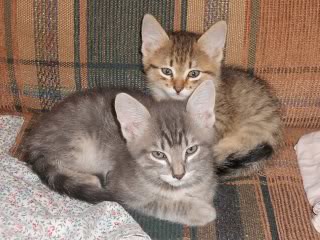